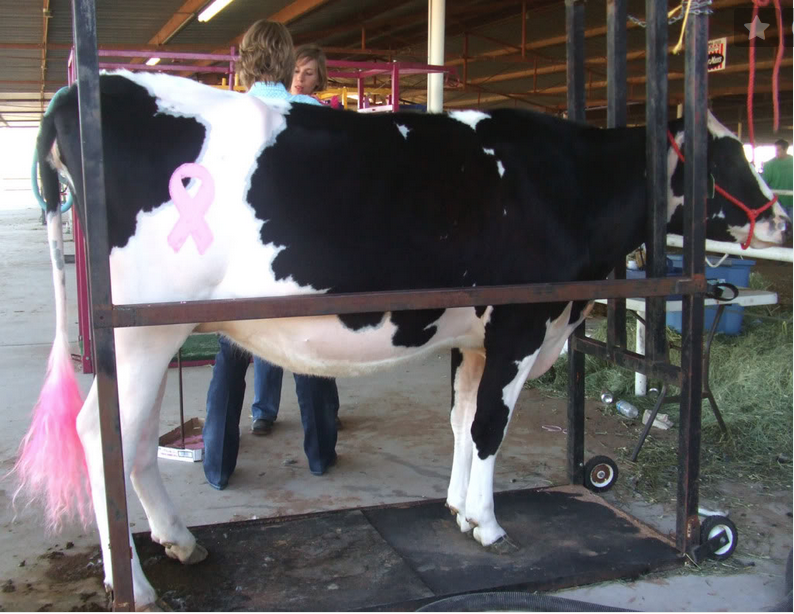 The World Health Organization’s International Agency for Research on Cancer (IARC) came out with an announcement on October 29 – strategically timed at the end of Breast Cancer Awareness Month? – saying that processed meat has been “classified as carcinogenic to humans” and red meat is “probably carcinogenic to humans.” That announcement launched a perfect storm of confusion and defensiveness for both consumers and producers of meat.

A Google search of “cancer and meat” turns up millions of links, many of which bear titles like: Processed Meats Do Cause Cancer; Can Eating Meat Cause Cancer? Sausages, Ham Cause Cancer; and Eat Meat with Caution?

Claims with this kind of hot-button language may sell newspapers, as they used to say, or “attract eyeballs” in today’s parlance, but they also clearly inflame fear and threaten the livelihood of small ranchers and meat processors. The “big guys” can weather market weaknesses, but smaller operations may not have the resources to stay the course.

Several points of clarification need to be made:

Here’s What You Can Do 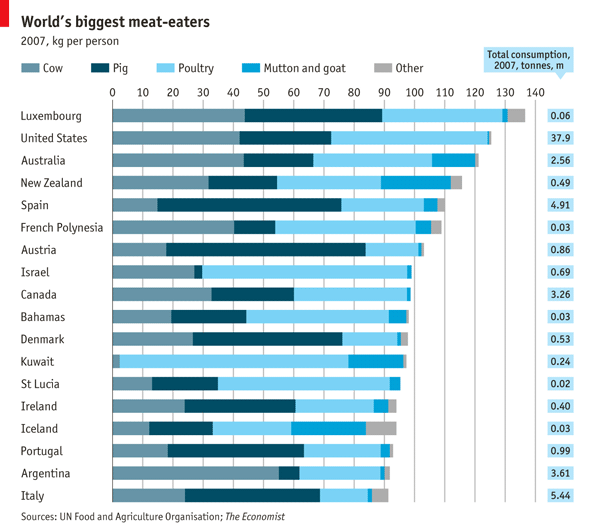 Cattle are ruminants (grass eaters) with a complex digestive system evolved to turn plant cellulose into nutritious food. Feedlot cattle are given a corn and grain-based diet that in itself would eventually kill the animals. They are treated with massive amounts of antibiotics and hormones to keep them alive and bring them up to target weight for slaughter.

Organic cattle can be fed a grain-based diet so they face some of the same health problems. The only benefit is that the grain must be organic and the animals must have access to pasture, although they may be temporarily confined for specific reasons.

Grass-farming or raising cattle on a natural diet consisting of fresh grasses, legumes, and other plants and allowing them to roam about is clearly healthier and more humane for the animals; after all, they are ruminants evolved over millennia to eat plants. At the same time, meat from those healthier animals is free of antibiotics, steroids, hormones, pesticides, herbicides, and other potentially toxic substances. 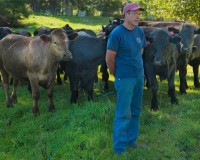 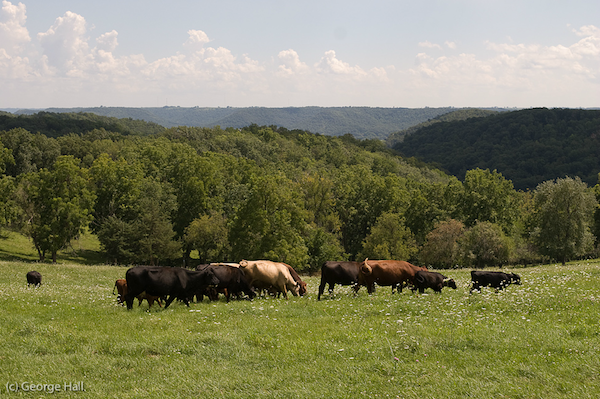 Combining rotational grazing and using elements of traditional animal husbandry has made it possible for Louis Sukovaty (co-owner of Crown S Ranch, Winthrop WA, with his wife Jennifer Argraves) to raise healthy cattle using organic processes that produce delicious meat entirely on grass and hay, the way cows are supposed to be fed. No grain, no hormones, no antibiotics…

Goldhahn will tell you right out, “I don’t raise beef cattle, I manage a pasture and raise grass. Good grass makes good beef.” The assortment of grasses, legumes, and other plants he raises looks like a cow’s idea of a gourmet salad bar.

By finishing his cattle that are ready for market on fields of especially sweet grass, C-5 grass-fed beef has just the right amount of fat and marbling to give it excellent flavor.

Get a copy of the FREE e-book: Crown S Ranch: A New Generation of Farmers to learn more about the production, marketing, and distribution of pastured beef on a small family farm. 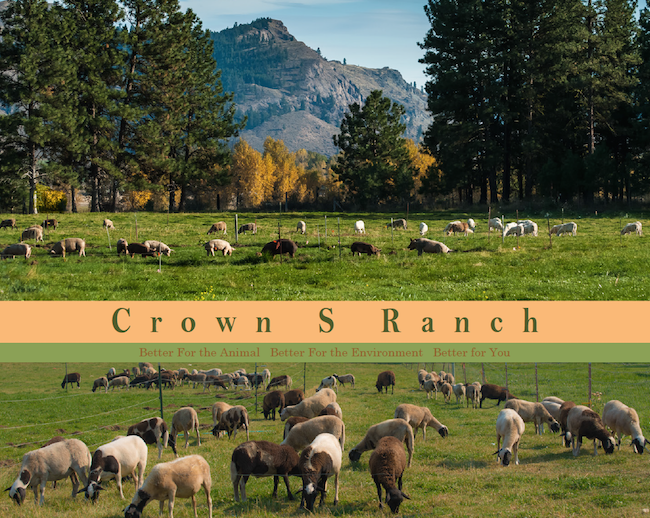 Engineering an Organic Farm
A New (Old) Way to Raise Meat
Meet Your Meat
The Grazing Eco-System
Grass-Fed vs. Feedlot Beef – What’s the difference?
Good Grass Makes Good Beef – And Good Soil
The Difference Between Grass-fed and Feedlot Beef
Grass Farming on the Bluffs Above the Mississippi River