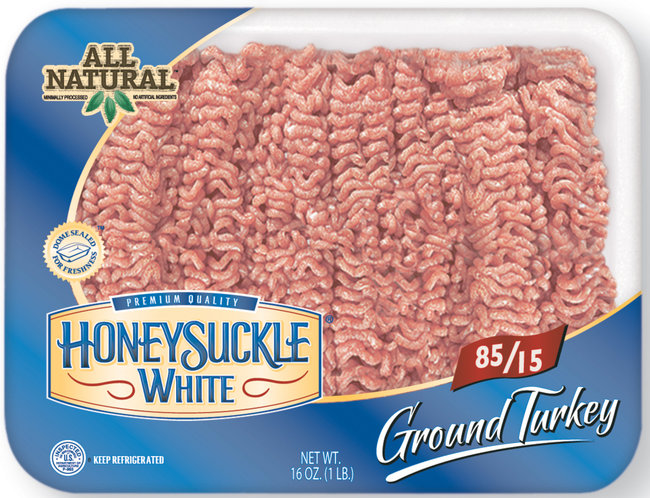 This time last year we were reeling from the recall of 550,000,000 eggs – that’s more than one-half billion! We put all our eggs in one basket (bad pun intended) and someone dropped it, making nearly 2000 people sick. The culprit – Salmonella.

Those eggs came from two Iowa plants, just 100 miles apart, and were sent to markets in 17 states. That means that eggs from two producers went to more than one-third of the US.

If you’ve ever had food poisoning, you know that all those people have been made pretty miserable – and some have been put at serious risk – by the negligence of two companies.

This week a single Cargill plant in Arkansas recalled 36,000,000 pounds of ground turkey. Cargill, by the way, is the third-largest turkey processor in the country. The turkey tested positive with a multi-drug resistant strain of Salmonella Heidelberg, a pathogen linked to at least 76 illnesses across the US and one death in California. Those reported illnesses occurred in 26 states – more than half the country.

The obvious questions that nobody is asking – or answering – are these:

Why are we shipping eggs from Iowa to markets in 17 states?

Why are we shipping ground turkey from one plant in Arkansas to stores in 26 different states?

Why are our distribution channels so convoluted?