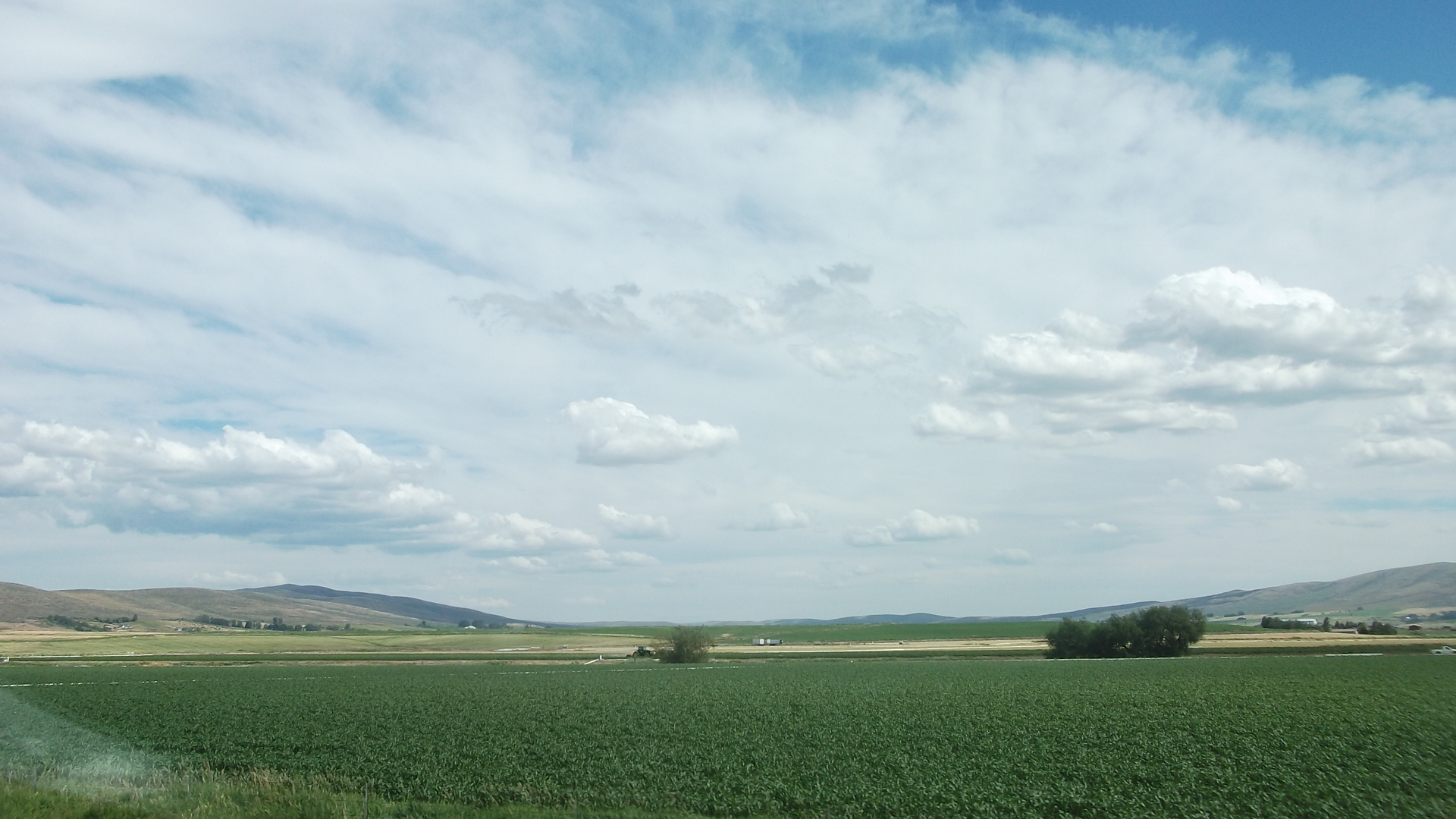 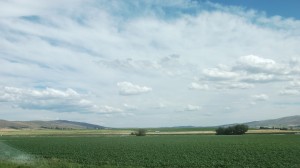 Two and a half days to drive cross country, Seattle to Chapel Hill, NC,  an undertaking that came with a price; both myself and my partner in crime found ourselves ripe from days sans shower and exhausted both from sleep deprivation and a diet of fried chicken, mountain dew, and sunflower seeds. Oddly enough at the onset of this trip I had, wrongfully, assumed that I would have time to leisurely read and possibly even write a bit. In reality I only had time to sleep, eat, drink, and stop to get gas and use the facilities. Because of such a forced return to basic necessities, I noticed a few things.

First, we ate what we could – plain and simple. There was no time to search for a local farm or any type of organic store to buy our food on the road, the closest we came was an outrageously priced Whole Foods in St. Louis where I had to scrounge for fifteen minutes to find a small sandwich I could afford. By the second day I was having fruit withdrawal, the closest thing to fresh fruit or vegetable being the raisins in our trail mix. Food kept us awake, when we feared falling asleep at the wheel we found that stuffing our mouths continuously with sunflower seeds and the aforementioned trail mix gave us another 30 minutes of wakefulness.

Second, gas station food and fast food is truly appalling. I’ve heard tales of standout businesses where proprietors serve delicious food from gas station Deli’s, but we saw nothing of the sort on our route. Every time I stepped into a gas station and looked hopefully over at the “Hot Food” sign I was only met with the sad and slightly horrifying view of a lone, radioactive red hot dog sweating suspiciously under a neon heat lamp. The best we lucked into was too salty fried chicken, which was okay if you pulled the breading off, and a boiled soggy hamburger at a restaurant in South Dakota.

This all sounds horrible! In reality, it was not. Rather what I noticed on this trip are some of the things that we can work to improve. It should be harder to eat badly than it should be to eat well, and the great expanses of our country should to be more interconnected than they are. Roads connecting city to city are not the connections I speak of, but rather a greater network where ideas can flow more freely through communities.  I’d be lying if I said I knew exactly what this looks like but I do believe that by reframing what we value we can allow unhealthy eating, food deserts (of which the highway is one), unequal distribution of food, green revolution agriculture, and food as an economic commodity to be things of the past. This will not happen overnight, and sometimes seems overwhelming, but it all starts with observation and a bit of audacity.

So go take a road trip! Maybe not in two and a half days, and carpooling to cut gas guzzling, but I promise you will learn more than you could imagine about your country and its food systems.

Most recently she worked with Readers to Eaters, a mobile bookstore and publisher that focuses on food literacy, which solidified her desire to write about the political and social aspects of agricultural systems. Over the next four months she will be in Europe conducting independent research on international food culture. Specifically she will be looking at the connections between personal connections to food, food as a commodity, and the agricultural production of what we eat in different countries. She will be documenting her work through film and the written word.  You can find out more on her site, Modern Bohemic, and look out for updates!

One thought on “Evergreen to Tar Heel: The Highway Food Desert”