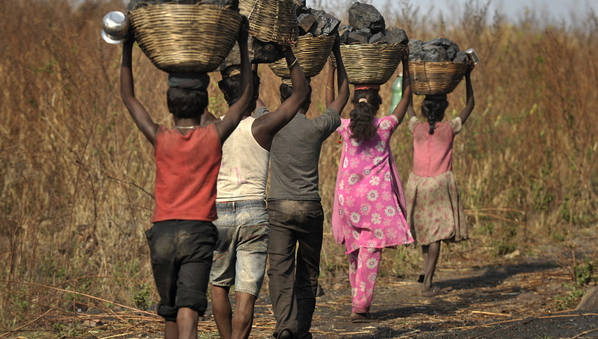 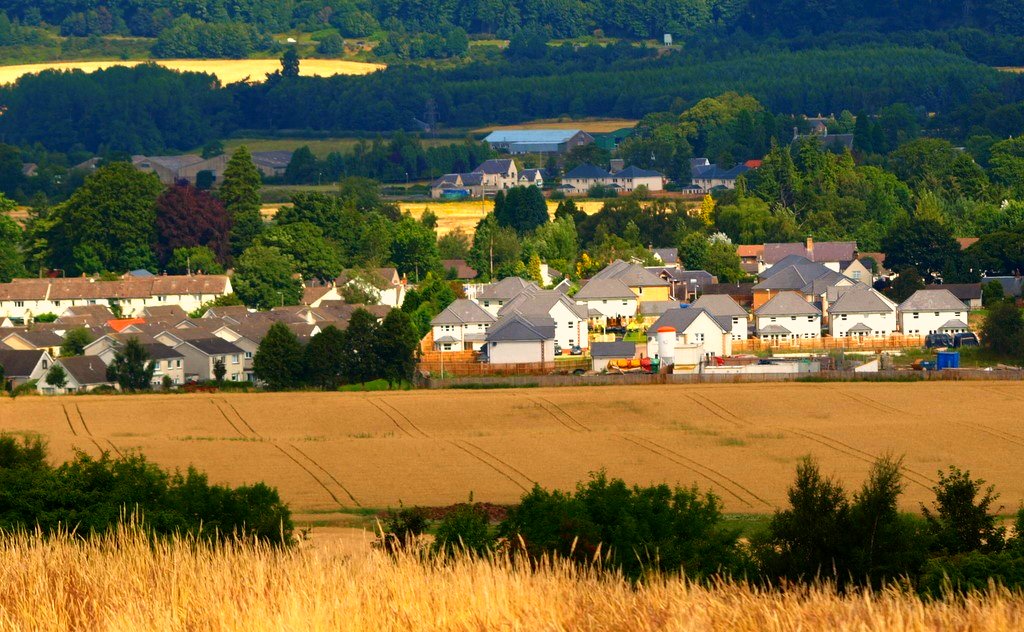 Research and planning for sustainable cities cannot work without rural development, says Edwin Castellanos, in Urban Sustainability Should Look Outside the Cities. He says:

Now more than ever is the right time to bridge the rural-urban divide. Cities are closing in on rural areas, with distances shrinking both physically through better road networks and also virtually through a better network of mobile phones and Internet connections. Yet to many urban dwellers, including national decision makers, their rural surroundings seem like a distant world — one that is often forgotten.

And in her book, Hungry City: How Food Shapes Our Lives, Carolyn Steel discusses the gargantuan effort needed to feed cities across the world on a daily basis. It is an effort that has a massive and vastly under-appreciated social and physical impact on both human populations and the planet.

Cities would never have arisen without their rural counterparts to supply the resources. When I studied urban ecology in the 1960s (under Professor Forest Stearns, University of Wisconsin), we mapped the routes of natural resources into the city and, in turn, we discovered how the cities give up heat and waste to their surroundings.

The contemporary model of urban ecology does not weigh inputs and outputs correctly and pretends that it is possible to grow food in closed industrial systems without connections to the broader, natural living-landscape. That’s partly because we relate everything to our outmoded exploitation of land itself as a trader commodity, whereas, everything in nature is connected without sharp lines. It is on the edges – the broad ecotones – where all the biological interaction occurs, is mitigated, and selected for.

A serious problem in Puget Sound and elsewhere in urbanizing areas across the US is mining of the urban fringe. The resource devastation zone on the periphery slowly and inevitably moves outward with opportunistic development where every acre available is exploited.

Raw materials (sand, gravel, stone) are dug up, nursery plants are warehoused, cement is made, waste is buried, and topsoil is mined. Stripped and contaminated waste zones are now growing, in and around cities, but also around more remote mining sites and intense agricultural zones.

The worst-case scenario is that cities will continue to build in on themselves in the present convoluted fashion, where ever-increasing density is a flawed real estate objective that disregards health – human health, environmental health, and even the health of the cities themselves.

Unlike living organisms, cities have parts that cannot regenerate and, in fact, buildings and infrastructure decay rapidly from the inside, faster than they can be replaced as the wealthy climb up over the resulting poverty. Cites aren’t a benefit in the ecological sense, they are a blight.

Nonetheless, present agricultural and resource extraction industries (partly under the guise of building cities and creating capital) are driving populations into cities worldwide, thus creating gigantic slums. If it weren’t so grim, we might look at it as some fantasy or science fiction nightmare, entirely misdirected and ill gotten. A world society gone amuck!

Human beings are part of – and depend on – natural living ecosystems for everything. Cities cannot regenerate, even greenhouses are grossly inefficient, and solar panels become worn out and need to be replaced.

Meanwhile, the organic landscapes surrounding cities – the land that feeds the urban populations, dissipates the heat, assimilates the wastes, filters the air and water, mitigates the climate, and still provides the urban nutrient base – are rapidly becoming decimated.

Needless to say, our urban future is not good without a vibrant, healthy countryside. And among other things, people living in productive rural agro-ecosystems find balance, joy, and meaning in their lives just as they supply their urban neighbors with food and fiber.

Rejuvenation of rural resources can lend to revitalization of the urban buffer zone (the “ecotone” acting as the vibrant edge, see “Fundamentals of Ecology”, Eugene P. Odum, pp. 157-59). And the original conduits into and through cities can be restored to their natural state to act as living arteries feeding an architecture that has some real “life” function beyond artifact, as much does that presently acts as little more than an expensive monument to capitalism, which is neither very healthy or sustainable.

A balanced ecological view is a holistic view and the only right way to meet the future if we are to survive as a positive world society of humans on a fragile earth.