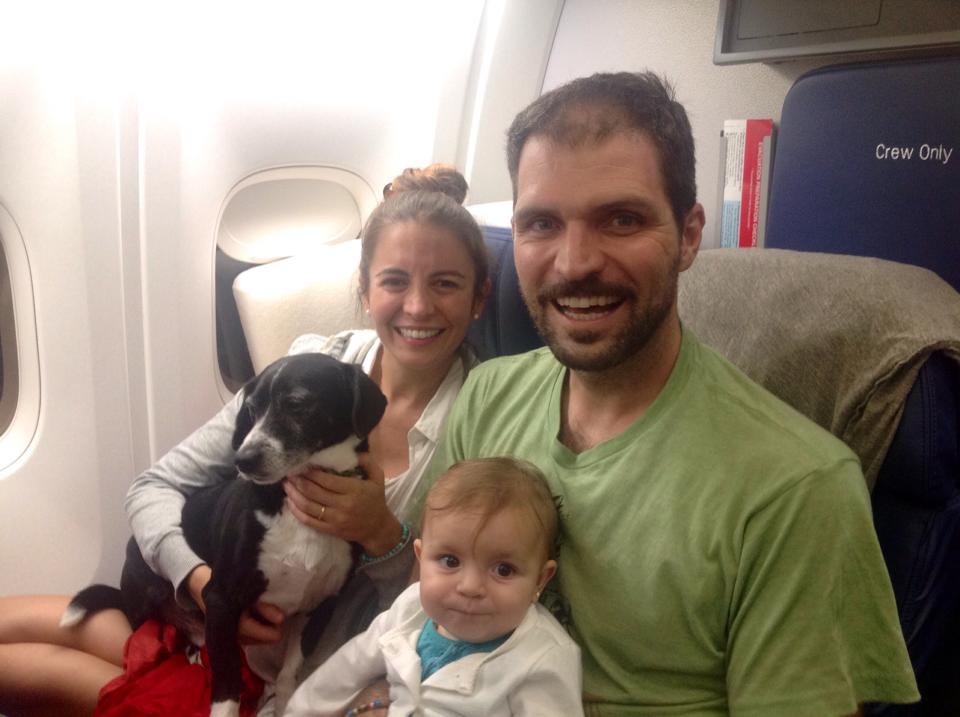 As an aid worker for the Food and Enterprise Development Program for Liberia (USAID FED), Nico understood and accepted the risks of the job. He will not extend those risks to his family.

The family landed safely in Salt Lake City, Utah, late in the afternoon of August 11 and were reunited with Nico’s brother and father.

Here is the first message Nico sent out on arrival:

Let’s say you go spend a year in a foreign country. Said country recently fought a civil war that destroyed all the schools and basic infrastructure.

There are no real long-term job opportunities and a small percentage of the ruling class keep themselves in power, earning astronomical wages.

But the country’s people refuse to give up. They are resilient. They find ways to respond and grow.

Then they learn about a deadly virus, tearing through hospitals decimating an already disadvantaged professional class.

You leave the country on an airplane, and the feeling that everything you witnessed over the last year has been forgotten.

How can you make sense of an unfair world? What do you tell your daughter?