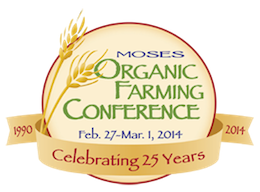 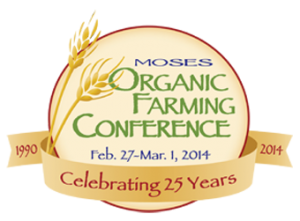 Casey raises organic KAMUT®, winter wheat, hull-less barley, and 100 head of grassfed beef on his 750 acres that lie alongside 3000 acres belonging to his father.

Armed with two college degrees, Casey mixes new ideas with traditions, high tech with low tech. He also brings a unique perspective to farming, “Originally, I thought I would go to seminary or be a music teacher, but in 2008 or 2009 I decided on organic farming.”

I went to a lot of farmy foodie workshops this weekend, but I think the most important information can be found at the get-togethers afterward. This is from the Poetry Slam.

Patz raises many varieties of honey from various flowering plants. He also has a few acres and grows specialty grains. His customers keep asking him about “old grains;” “They want them – my customers are wise about good food and they keep asking me to grow these grains.”

Steve Zwinger a NDSU agronomist, owner of Prairie Seeds and team member/consultant for NPSAS Farm Breeding Club, is the man to ask about these “old grains.” But what perked my initial interest in Clifford Patz was his response to Steve’s inquiry about how his bees are doing. He said, “I’ve raised bees for 20 years, 3% loss used to be bad – now I’m happy with a 3% survival rate!”

He lives in a remote area in Wisconsin, but now is surrounded by GMO corn and soy. He also blames a seed treatment: a poison that kills that which eats it. Everyone around him calls it “Neonicks.” Neonicotinoids are being banned in many countries for its contribution to colony collapse. He is now anticipating roundup ready alfalfa and all the chemical that will come with it sprayed directly onto the crops his bees will be pollinating. No one around him currently plants it, but they are talking about it.

Clifford said he has hope because the buying public is gaining awareness of all the chemicals they are eating in their food. He hopes that awareness will create a stir and help eliminate these chemicals and in turn save his bee business.

“Defending the rights and broadening the freedoms of family farms and protecting consumer access to raw milk and nutrient-dense foods.” 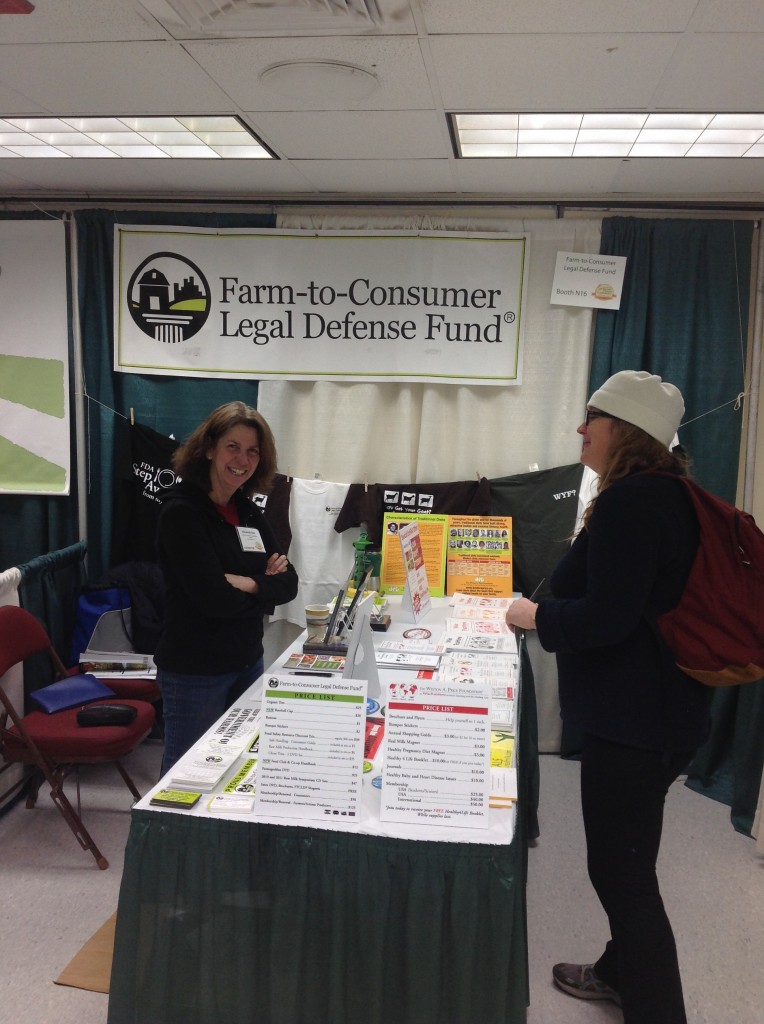 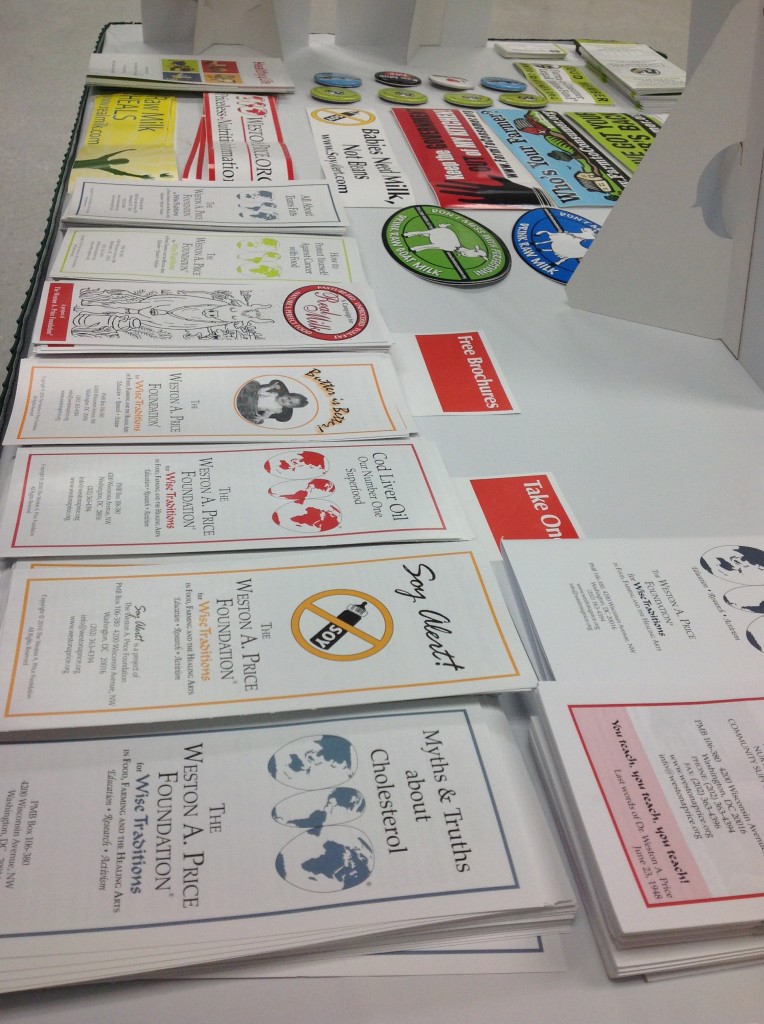 What can we do from here? The blue pin represents 3400 folks concerned about “here.”

Highlight of my trip so far was having dinner with the David and Ginger Podoll of Prairie Road Organic Farm and Seed. They are from Fullerton, ND, and are the Midwest Organic and Sustainable Education Service (MOSES) 2014 Organic Farmers of the Year.

The Podolls’ work in both the grain and vegetable operation focuses on harvesting the best and planting back generation after generation to produce varieties that are enduring and specifically adapted to the northern plains environment. Special care is used in selecting plants that thrive in planting and pollination windows that prevent cross-pollination with GMO crops.

The Podolls are at the forefront of a growing interest in research dedicated to organic production practices. Their vegetable plots are virtually constant research incubators. As founding members of the Northern Plains Farm Breeding Club, the Podolls work with plant breeders to develop varieties well suited to organic production, increase diversity in rotations and expand the use of regionally relevant seeds.

“Farming must be an artful venture,” David explains. “Seeds are a sacred thing. Everything we have now is built on farmers selecting seeds for millennia. All of that genetic diversity is a great gift. Seeds should not be owned, patented, or controlled.”

Two messages I want to relay from today:

It would be a dream come true if the land grand university in Montana could get funding to do research like this. Because of Ceres Trust nearly 2000 acres of university land is being used for organic research in the North Central Region (NCR). The North Central Region includes Illinois, Indiana, Iowa, Kansas, Michigan, Minnesota, Missouri, Nebraska, North Dakota, Ohio, South Dakota, and Wisconsin.

Here is a link to their site: Ceres Trust

#2. THE OPPOSITE OF HOPE

Together!! This is about to happen. Farmers of the year Theresa Podoll and David Podoll voice their concern in this video.

Here is the petition. The comment period was extended, so we have until March 11 to get the message across!

Read the local coverage by the La Crosse Tribune here:

I am once again impressed by the people that make up the organic agriculture community. I’m at the largest organic farm conference in the United States. #MOSES2014 The actual farmers who take the risk to love for a goal distinct from money really are heroes… Or maybe just half nuts!

There if course are a lot of problems to react to, but most find their true motivation from the love of watching life work as a tapestry instead of fighting against it with industrial chemicals. And you won’t get it until you try! A favorite quote from the conference is far is: “Our great responsibility is to be good ancestors.” A quote by Jonas Salk.

Here is a picture from outside the conference. I think it represents the constant pursuit toward integrity in our food system.

Mark Shepard is excellent! Favorite quote: As an organic farmer “I’m not afraid of change, I am the change.”

The Podoll family of Prairie Road Organic Farm and Seed in Fullerton ND receive their award as the 2014 MOSES Organic Farmers of the Year.