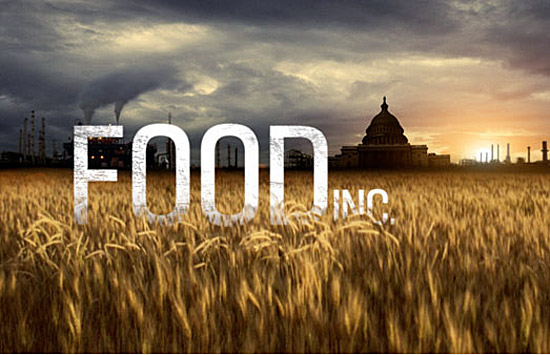 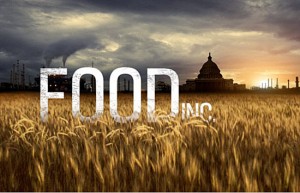 Our lusting for bad food is no accident, my friends, but the result of a great conspiracy to condition us to a synthetic, grossly unhealthy food system dominated by unscrupulous corporations seeking profit above genuine service to the public.

We might as well have been taken over by the Mafia. Or in the words of a favorite mayor friend of mine, we went into WWII to fight Hitler but at the end of the big war we imported the Nazis back here to modernize our infrastructure and direct our commerce and manufacturing.

Processed food in the US in the 1950s was a direct capitalization of the war economy (and technology) into domestic life. Streetcars were removed from cities and replaced with the autobahns; K- and C-rations became our dry cereal and cheese spread. And the industrialists got rich.

They also spent a fortune on advertising which we ate up along with Ozzie and Harriet. TV was the propaganda tool indoctrinating Americans to corporate food. Yes, we are fixed on it, close to as much as we are that old time religion and for the same reasons. But the food isn’t good for us; it wasn’t then and it isn’t now.

It is no surprise the, when researchers like Kelly D. Brownell, Rudd Center for Food Policy and Obesity, Yale University, write essays like The Quicksand of Appeasing the Food Industry. Brownell makes clear why the food industry is selling us a bill of goods:

The food industry, like all industries, plays by certain rules—it must defend its core practices against all threats, produce short-term earnings, and in do doing, sell more food.

If it distorts science, creates front groups to do its bidding, compromises scientists, professional organizations, and community groups with contributions, blocks needed public health policies in the service of their goals, or engages in other tactics in “the corporate playbook,” this is what is takes to protect business as usual.

The alternative? Minimally processed, locally produced, and organic, transitional, or low-chemical input food. Real food that our great-grandparents would have recognized!

Learn to select it, grow it, and cook it. It’s time to take control of your own food system.