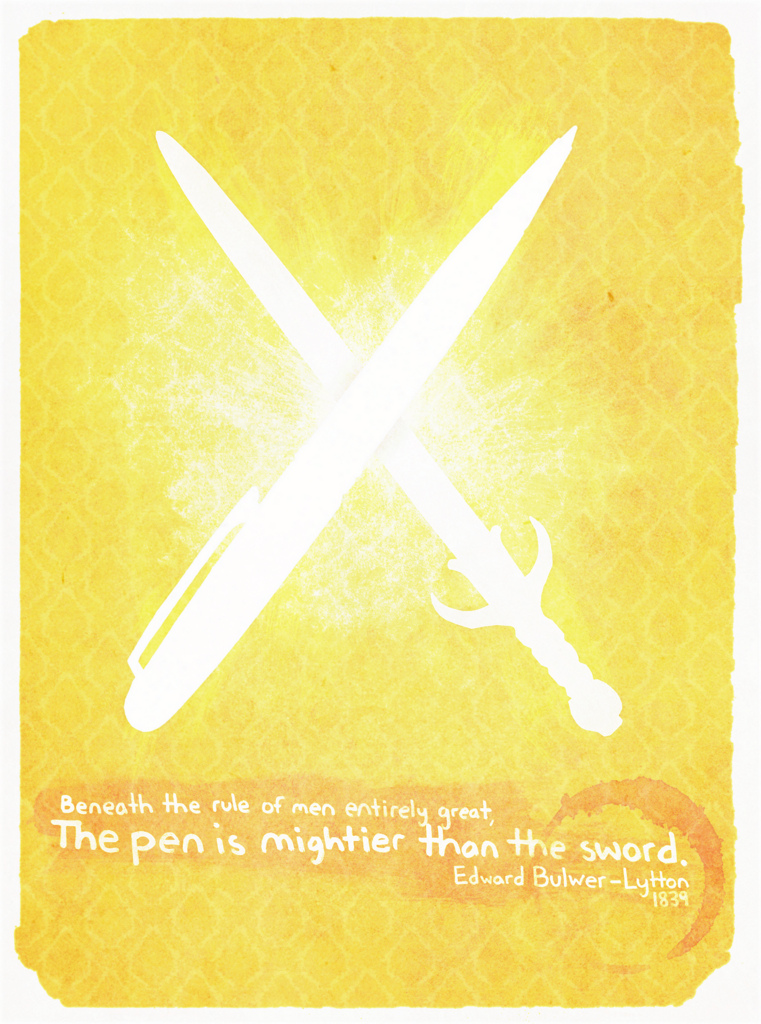 The Environmental Working Group and authors Anna Lappé and Dan Imhoff initiated the following letter of frustration with the lack of meaningful reforms and public input into the legislative process by the Senate Agriculture Committee as it drafted its 2012 Farm Bill. Every Member of Congress received a copy of the letter on June 4th in anticipation of the Farm Bill going to the Senate floor for debate later this week.

Here is what Mario Batali, Michael Pollan and more than 70 of the nation’s food and health leaders said in urging Congress to cut crop insurance subsidies and redirect that money into vital investments in nutrition, healthy food and conservation programs.

An Open Letter to Members of Congress:

With the 2008 farm bill due to expire in a matter of months, the Senate Agriculture Committee approved legislation in April to steer the next five years of national food and agriculture policy. We applaud the positive steps that the proposed bill takes under Senator Debbie Stabenow’s leadership, including incentives for fruit and vegetable purchases, scaling up local production and distribution of healthy foods and bolstering marketing and research support for fruit, nut and vegetable farmers.

Unfortunately, the Senate bill falls far short of the reforms needed to come to grips with the nation’s critical food and farming challenges. It is also seriously out of step with the nation’s priorities and what the American public expects and wants from our food and farm policy. In a national poll last year, 78 percent said making nutritious and healthy foods more affordable and accessible should be a top priority in the farm bill. Members of the U.S. Council of Mayors and the National League of Cities have both echoed this sentiment in recent statements calling for a healthy food and farm bill.

Although the committee proposal includes important reforms to the commodity title, we are deeply concerned that it would continue to give away subsidies worth tens of billions of taxpayer dollars to the largest commodity crop growers, insurance companies, and agribusinesses even as it drastically underfunds programs to promote the health and food security of all Americans, invest in beginning and disadvantaged farmers, revitalize local food economies and protect natural resources. We strongly object to any cuts in food assistance during such dire times for so many Americans. These critical shortcomings must be addressed when the bill goes to the Senate floor.

As written, the bill would spend billions to guarantee income for the most profitable farm businesses in the country. This would come primarily in the form of unlimited crop insurance premium subsidies to industrial-scale growers who can well afford to pay more of their risk management costs. Crop insurance programs must be reformed to work better for diversified and organic farmers and to ensure comprehensive payment caps or income eligibility requirements. Otherwise, this so called “safety net” becomes an extravagant entitlement for affluent landowners and insurance companies.

In addition, the proposed $9 billion-a-year crop insurance program comes with minimal societal obligations. Growers collecting hundreds of thousands of dollars in insurance premium subsidies should at least be required to take simple measures to protect wetlands, grassland and soil. Instead, the unlimited subsidies will encourage growers to plow up fragile areas and intensify fencerow-to-fencerow cultivation of environmentally sensitive land, erasing decades of conservation gains.

Most of the benefits from these programs would flow to the producers of five big commodity crops (corn, soy, cotton, rice and wheat). Meanwhile, millions of consumers lack access to affordable fruits and vegetables, with the result that the diets of fewer than five percent of adults meet the USDA’s daily nutrition guidelines. Partly as a result, one in three young people is expected to develop diabetes and the diet-related health care costs of diabetes, cancer, coronary heart disease and stroke are rising precipitously, reaching an estimated $70 billion a year.

It doesn’t have to be this way. The Government Accountability Office has identified modest reforms to crop insurance subsidies that could save as much as $2 billion a year. Half could come from payment limits that affect just four percent of the growers in the program. Congress should use these savings to provide full funding for conservation and nutrition assistance programs and strengthen initiatives that support local and healthy food, organic agriculture and beginning and disadvantaged farmers. These investments could save billions in the long run by protecting valuable water and soil resources, creating jobs and supporting foods necessary for a healthy and balanced diet.

When it is your turn to vote, we urge you to stand up for local and healthy food and nutrition programs and to support equitable and fiscally responsible amendments that will protect and enhance public health and the environment while maintaining a reasonable safety net for the farmers who grow our food. More than ever before, the public demands this. Come November, they will be giving their votes to members of Congress who supported a healthy food and farm bill that puts the interests of taxpayers, citizens and the vast majority of America’s farmers first and foremost.

Our nation was built on the principles of protecting our greatest legacy: the land on which we grow our food and feed our families. Stand with us to protect not only farmers, without whom we would all go hungry, but to enact a food and farm bill that fairly and judiciously serves the interests of all Americans.

Read the names of those who signed the letter here on the Environmental Working Group‘s website.