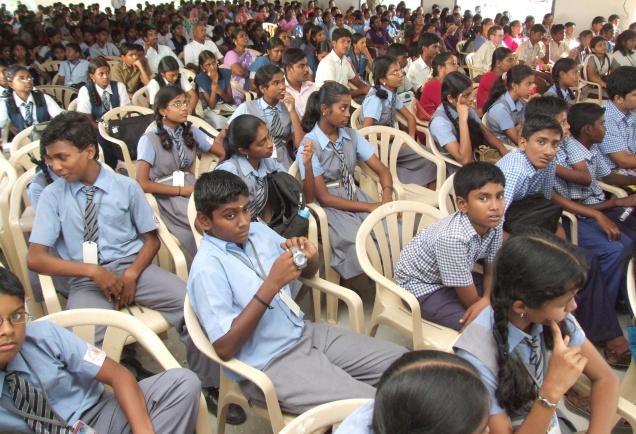 It was in India that Sir Albert Howard conceived and developed the scientific footing of “organic” agriculture. During the first half of the 20th century he was a scientist working there for the British government. Howard studied agricultural practices that would maintain the delicate balance of nature and prevent soil fertility loss.

His two best-known books were published at critical junctures in the development of industrial agriculture. By the time An Agricultural Testament (1940) was released, the industrialization of agriculture was well underway.

The Soil and Health (1947) was published after World War II had proven the effectiveness of the mechanical and chemical technology – the “Green Revolution” – and radically altered both the practices of agriculture and its underlying assumptions. As a result, proponents of industrial agriculture in government and universities ignored his examples of successful organic farmers.

As we are beginning to see exactly how much those practices and assumptions have affected the environment, the health of consumers, and the prosperity of small family farms, a group of children in India have rediscovered what Sir Howard proved in his field trials there more than 75 years ago.

Five children, barely 13 years old, worked every evening after school for three months on patches of their parents’ farmland. They plowed the land, sowed the seeds, and watered them. At the end of that short time they proved, with in-depth analysis and research, that organic fertilizers could increase soil fertility.

“My father asked me how do you know chemical fertilizers harm the soil? So we decided to prove it,” says Shankar, leader of the five-member team, from Government Higher Secondary School, Uthukuli, who submitted a science project for the National Science Congress 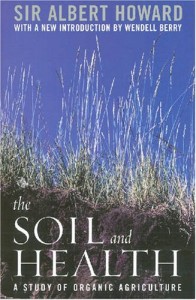 “No one believed us when we said Rs.6 [about 11.5 cents] would do for buying these fertilizers, as most spend anywhere between Rs.500 – Rs.1000 [$9.56 – $19.12]. By our project, we proved that chemical fertilizers may give a good yield during the initial years, but the land soon falls barren and is suitable only for plots,” says N. Senthilkumar. “Green manure does not get washed away like chemical fertilizers and even if it gets mixed with water sources, there is no harm.”

Sir Howard’s message – that we must respect and restore the health of the soil for the benefit of future generations – still resonates among those who are concerned about the effects of chemically enhanced agriculture.

Read the rest of the story here in Students show way for preserving land resources for posterity by Olympia Shilpa Gerald, The Hindu.

Read more about The Soil and Health by Sir Albert Howard, or buy a copy, here.