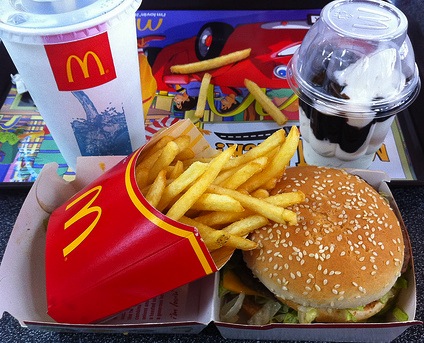 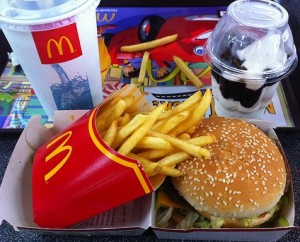 Gentlemen, may we have your attention please?

There are lots and lots of reasons not to eat a diet heavy in junk food and several medical studies have identified just one more.

Scientists from America and Spain have announced that a diet of junk food can lead to infertility in healthy males.

A series of studies were conducted by scientists from the Harvard School of Public Health, University of Rochester and the University of Murcia, in Spain. The findings were presented at the 67th Annual Meeting of the American Society of Reproductive Medicine. 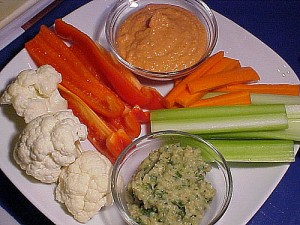 The University of Rochester’s study recruited men aged between 18 and 22. Diets were assessed via a questionnaire and semen quality via standard measures of sperm concentration, motility and morphology in semen samples. Statistical methods were used to control for potentially confounding factors such as race, tobacco use and BMI.

Using a factor analysis, the men’s diets were identified into two types: a “Western diet,” characterized by high intakes of red meat and refined grains, or a “prudent diet,” with high intakes of fish, vegetables and whole grains. Adherence to a prudent diet was associated with higher sperm motility.

In the second study, men attending the Fertility Center at Massachusetts General Hospital were recruited. They too completed food journals and underwent semen analysis. In addition, semen samples of a subset of subjects were chosen for more detailed analysis to measure the level of trans-fats. The study revealed that a diet high in trans-fats was associated with low sperm concentration levels. In addition, it was positively associated with higher levels of trans-fats in the sperm and seminal plasma.