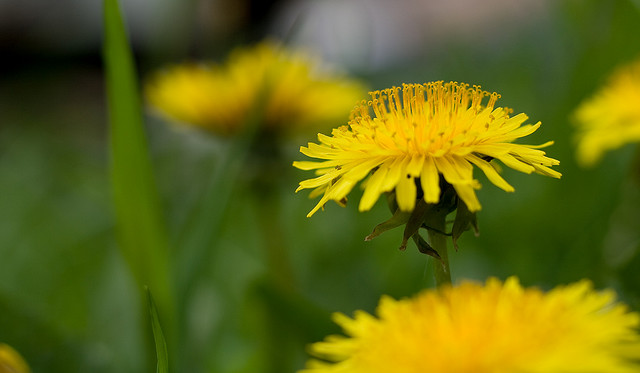 Like many plants that have fallen out of favor, the dandelion used to be a staple in seed catalogs. Now it is considered a weed: a plant out of place.

Terri Gardner presents this podcast sharing the positive traits of the humble dandelion.

Most recently she worked with Readers to Eaters, a mobile bookstore and publisher that focuses on food literacy, which solidified her desire to write about the political and social aspects of agricultural systems. Over the next four months she will be in Europe conducting independent research on international food culture. Specifically she will be looking at the connections between personal connections to food, food as a commodity, and the agricultural production of what we eat in different countries. She will be documenting her work through film and the written word.  You can find out more on her site, Modern Bohemic, and look out for updates!