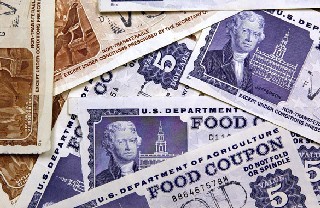 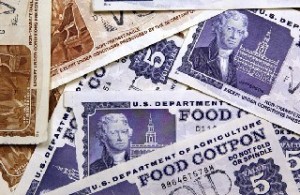 Up 14.2% in the last year, SNAP (Supplemental Nutrition Assistance Program) serves about 1 in 7 Americans, half of whom are children.

Overall, the report shows twenty states had rates that were significantly higher than the national rate. Some states had consistently high participation rates relative to other states in all 3 fiscal years examined. In each year from 2006 to 2008, the District of Columbia, Illinois, Kentucky, Maine, Michigan, Missouri, Oregon, Tennessee, Washington and West Virginia had significantly higher participation rates than two-thirds of the States.

For more information, read the announcement from the USDA.