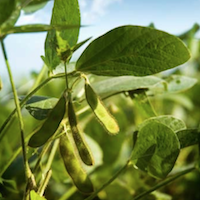 In a new market report by Global Industry Analysts (GIA), the global market for soy foods is forecast to reach US$42.3 billion by 2015.

Driven by increasing awareness among consumers about the health benefits offered, including heart health, bone health, and protection from cancer, soy foods have now emerged as a healthier and convenient dietary alternative in developed nations.

Certain processors use a chemical called hexane to extract the oil from soybeans. Hexane is a byproduct of gasoline refining. It is a neurotoxin, according to the Centers for Disease Control (CDC), and a “hazardous air pollutant,” according to the Environmental Protection Agency (EPA).

Soybean processors use it as a solvent, a cheap and efficient way of extracting oil from soybeans, a necessary step to making most conventional soy oil and protein ingredients. Whole soybeans are literally bathed in hexane to separate the soybeans’ oil from protein.

Cornucopia Institute has published a report detailing the widespread use of hexane in non-organic veggie burgers, meat alternatives, nutrition bars and other “natural” foods. Get a copy of the report here. 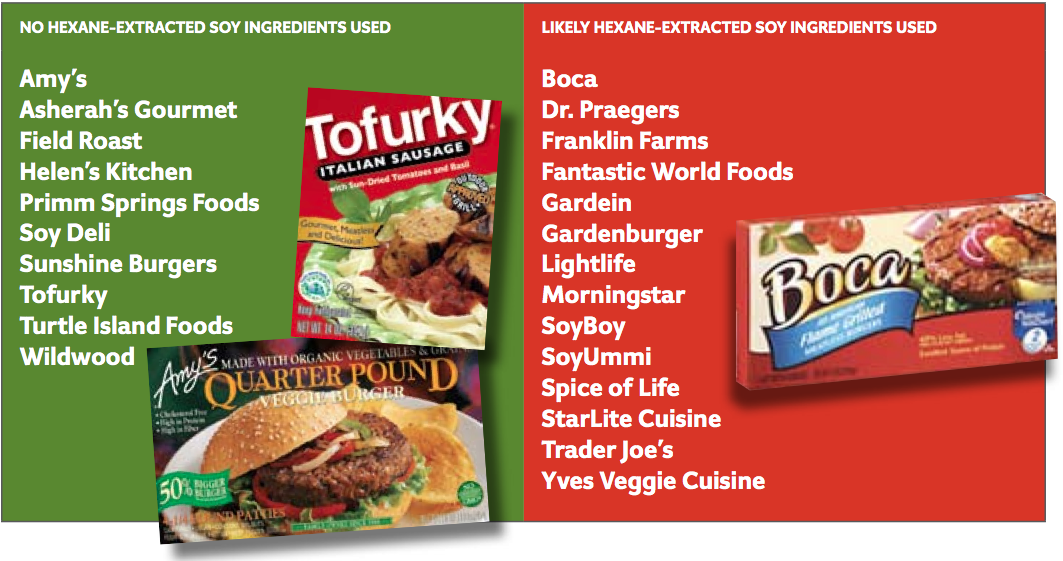