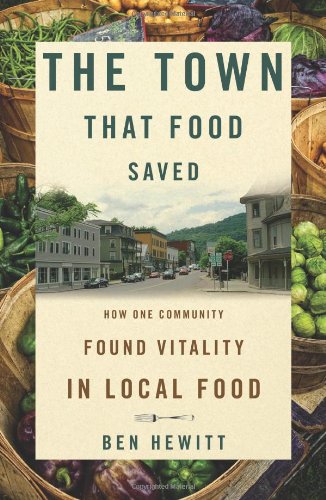 A microscopic burg in northern Vermont may just be the epicenter of a new food movement, a scenario that alternately amuses, enthuses, and enrages its 3,200 residents. With a hardscrabble reputation left over from its heyday as a mining metropolis, Hardwick has had to rely on a can-do/can-do-without stoicism before, though the current economic downturn is certainly testing its mettle.

The irony plays out in Hewitt’s beguiling profiles of the players at the heart and on the periphery of dovetailing associations; from the charismatic media darling who produces heirloom seeds to the craggy erstwhile hippie couple who offer a mobile slaughtering service. Adroitly balancing professional neutrality with personal commitment, Hewitt engagingly examines this paradigm shift in the way a community feeds its citizens. (Carol Haggas, Booklist)