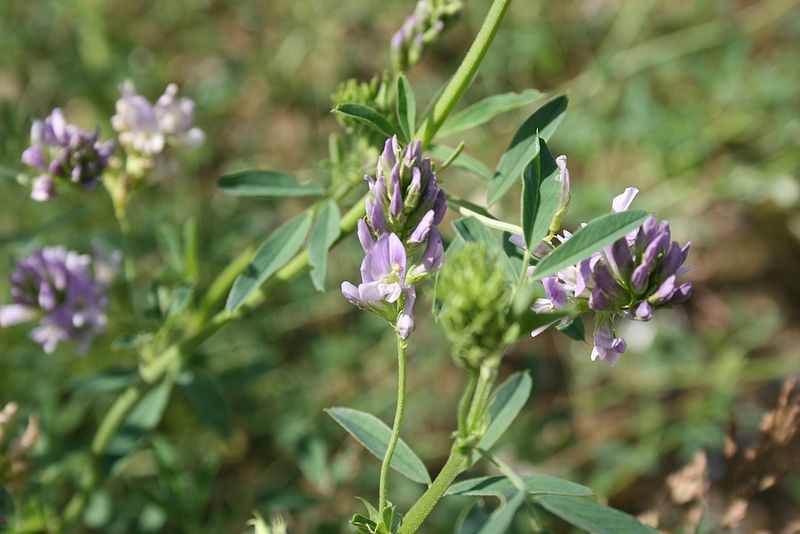 In a decision that has the “good food world” scratching its head, USDA chief Vilsack made a quick u-turn to give big ag a free lunch when it comes to GMOs.

Organic farmers, dairy producers, and organic consumers across the country are outraged.

Here are just a few of the comments from a wide range of publications.

Agriculture Secretary Tom Vilsack announced on Thursday that he would authorize the unrestricted commercial cultivation of genetically modified alfalfa, setting aside a controversial compromise that had generated stiff opposition.

In making the decision, Mr. Vilsack pulled back from a novel proposal that would have restricted the growing of genetically engineered alfalfa to protect organic farmers from so-called biotech contamination.

Thursday’s announcement marks a complete USDA cave-in to the biotech industry’s demands, and yet more evidence that Obama wants to be seen as a friend to powerful business interests — at the expense of smaller, less powerful interests like organic alfalfa and dairy growers, and, in this case, of the public interest.

Do we really want to subject organic growers and dairies to possible contamination and loss of their livelihoods, plus risk unleashing superweeds on another 20 million acres?

Evidently, for Vilsack, the answer is yes.

On Thursday, Agriculture Secretary Tom Vilsack announced that the United State Department of Agriculture (USDA) had approved the unrestricted planting of genetically modified alfalfa sold by Monsanto Co. and Forge Genetics, despite protests from organic groups and public health advocates and comments from nearly 250,000 citizens asking the department to keep this GMO genie in its bottle. With this announcement, the Obama administration showed whose side it is on in the battle between proponents of sustainable, organic agriculture and the big businesses that profit from conventional, chemical agriculture. Big Ag won. It wasn’t even close.

What the Deregulation of Genetically Engineered Alfalfa Means for Organic Consumers

GE (genetically engineered) alfalfa has been modified to resist the effects of the weed killer glyphosate, also known as Roundup. Alfalfa is a perennial crop that is most commonly grown as animal feed for dairy cows and most other livestock. In addition to being sown by farmers, alfalfa also grows wild along roadsides throughout the country.

Alfalfa plants are pollinated by bees, most of which can travel and pollinate plants as far as five miles away. So a farmer who has been making a concerted effort to steer clear of GMOs in his fields can very easily be contaminated. There are no protections in place, and no insurance policy against damages these farmers suffer as a result of GE alfalfa contamination. According to the Center for Food Safety, a study of the past 200 GE contamination cases has found that farmers have suffered hundreds of millions of dollars in lost sales. We also know what Monsanto does to farmers who are unwittingly contaminated by their GE crops: They sue them.