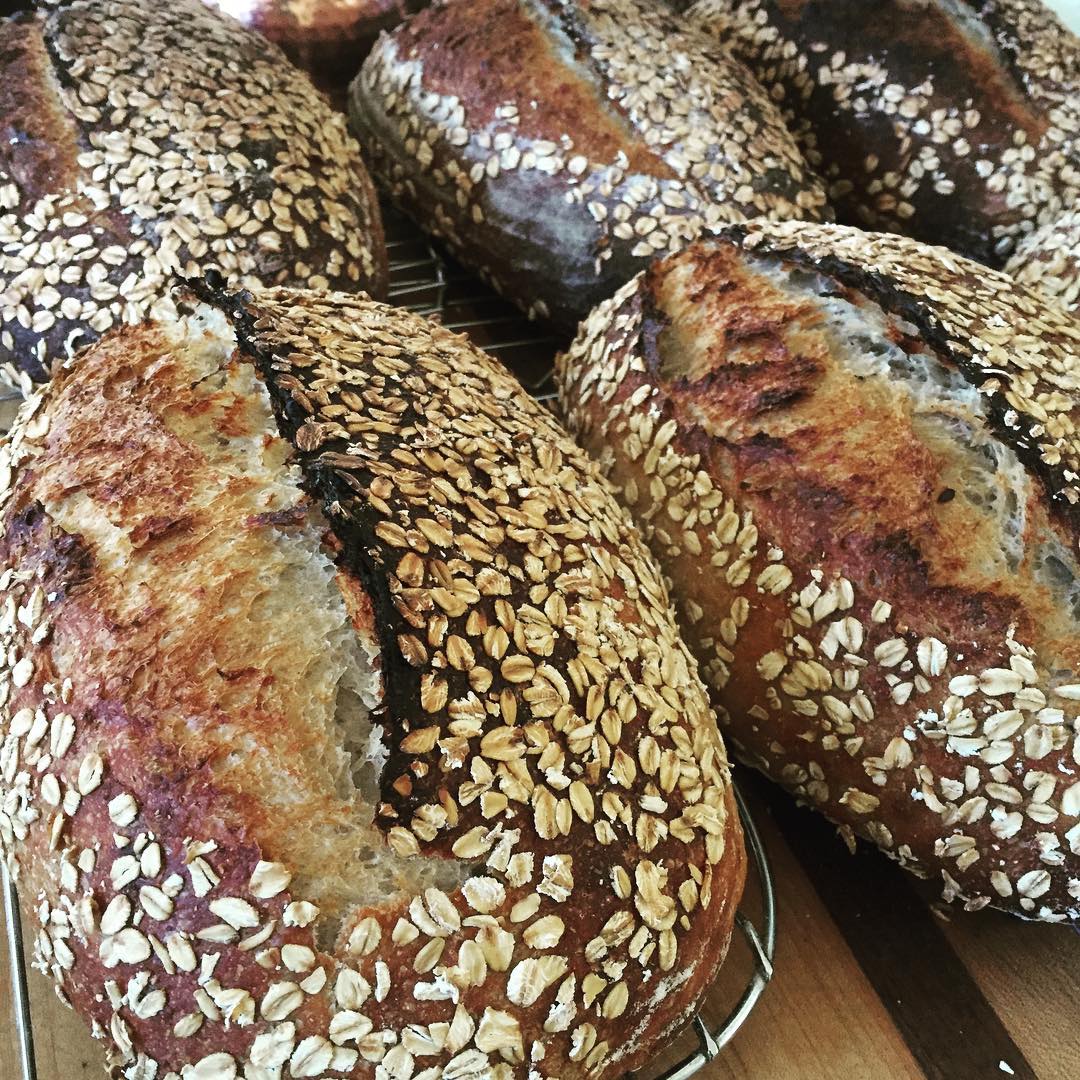 Most of the US forgets – or is simply ignorant of the fact – that the Northern Great Plains are a major part of the nation’s “bread basket.” They’ve been raised to think that wheat comes from Kansas. Our goal at GoodFood World is to stimulate discussion by reporting on the critical issues affecting the production and use of organic wheat and other grains, especially the challenges to small-scale organic family farms, millers, and bakers. 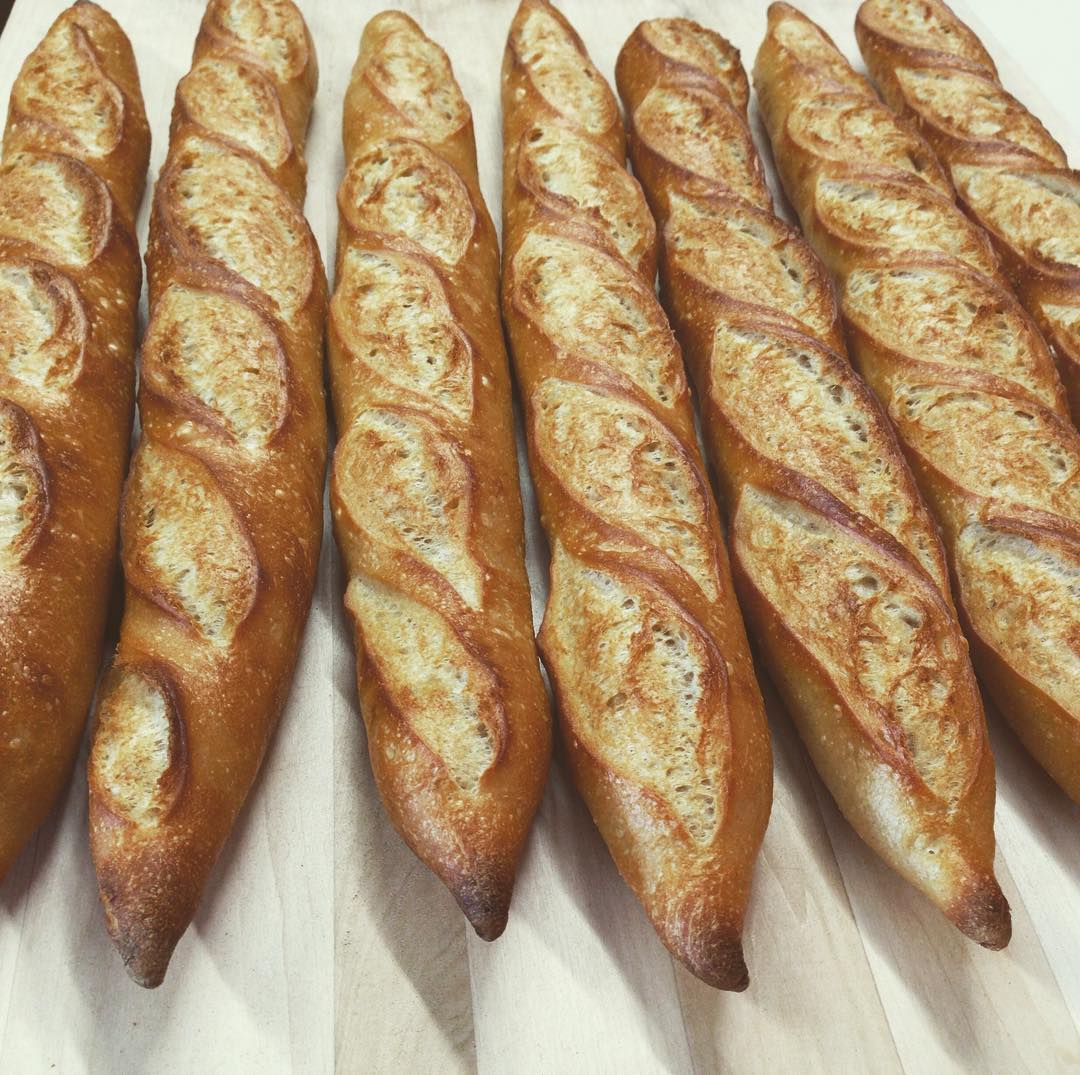 Most of the millions living in the Pacific Northwest forget that the drylands of eastern Washington and Oregon on the west of the Rocky Mountains and Montana to the east are also part of the nation’s “bread basket.” They’ve been raised to think that wheat comes from Kansas.

The truth is that eastern Washington and Oregon, and central and eastern Montana produce millions of bushels of wheat, most of which is sold by the train carload to one of just a handful of huge commercial flour mills or is exported.

Whether it’s the urge to start a small bakery to sell a better loaf to the community or just a wish to make and eat a better loaf of bread than that available at the grocery store, the poor quality and poor nutritional state of our daily bread sends hundreds to gatherings like the Kneading Conference West to learn more.