It’s a thrill to hear a quail whistle, just a thrill! Just to hear one really close and talk back and forth (whistle) with them. Last year there were some just over the garden fence. I couldn’t see them, because there was a lot of undergrowth there, but we had quite a conversation. 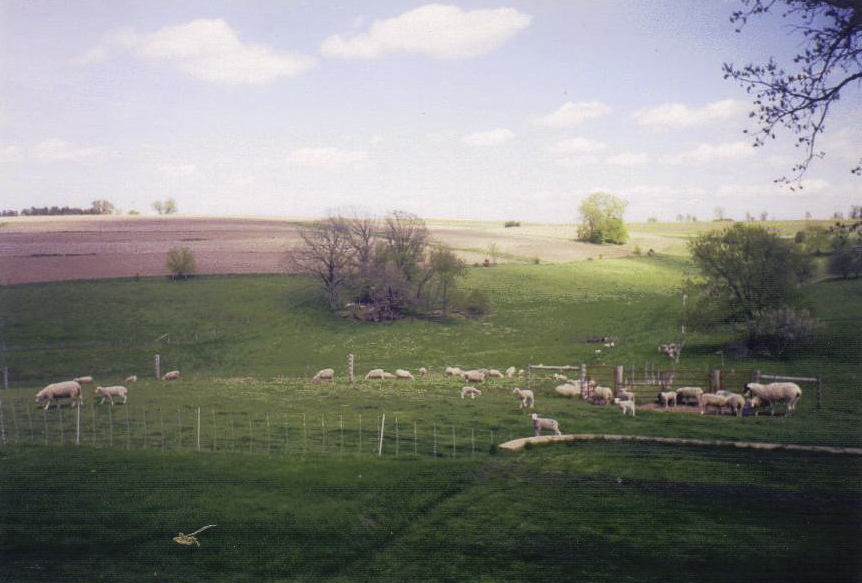 Things at the farm were going along well. The lambs had been weaned, the feeder lambs sold, so life was pretty peaceful. Time to settle back and enjoy life a bit. However, some people never know when they are well off! 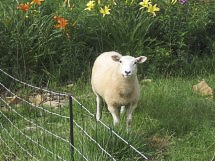 During the winter, I had ordered 50 young Red Twig Dogwood trees to add an inner row to the windbreak, and also 25 new perennials for the flower beds, so I had plenty to keep me busy through early spring. If I had known what was to transpire later in the year, I might have thought twice about the perennials! 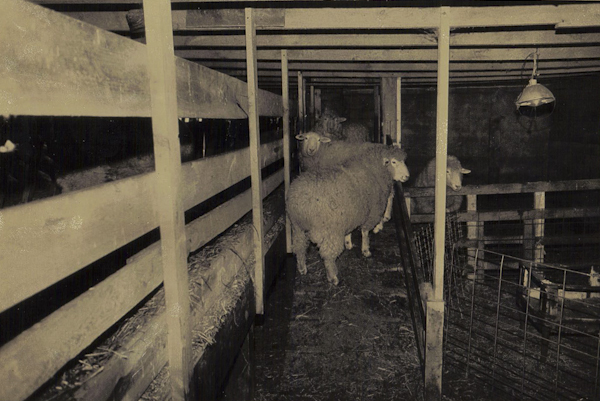 I was extremely proud of an exceptionally big, handsome ram out of my best 4-year old Texel-cross ewe and already anticipated the nice progeny he would produce when paired with the crop of ewe lambs. On a mild day in early November, I set about getting the big ram out. 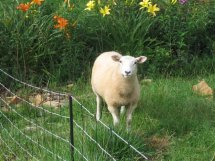 Despite all the carefully laid plans made previously, events conspired to change them. Fortunately, the changes were mostly to my benefit! 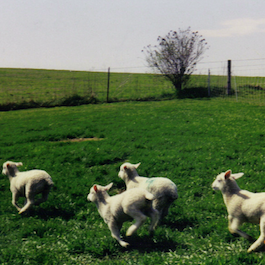 That was the plan, but as we all know, “There’s many a slip twixt the cup and the lip!” My mind went back to an earlier lambing in 1993, when things didn’t go so well. 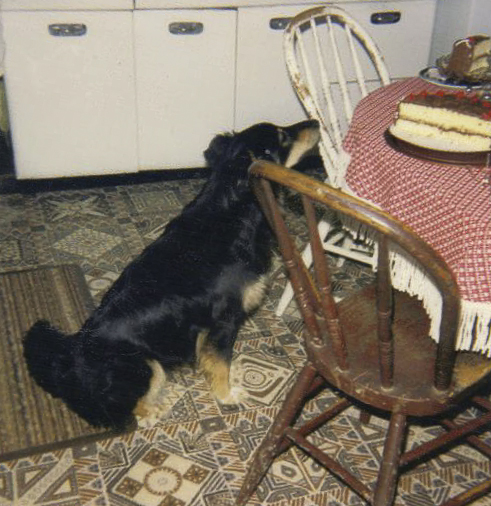 Lambing of the mature ewes began in early April, and they were just finishing up when the young ewes started, so it was an intense six weeks. By the end of lambing I was thankful to be done climbing in and out of lambing jugs doing tags, tails, testicles, and tattoos… Yes, tattoos! 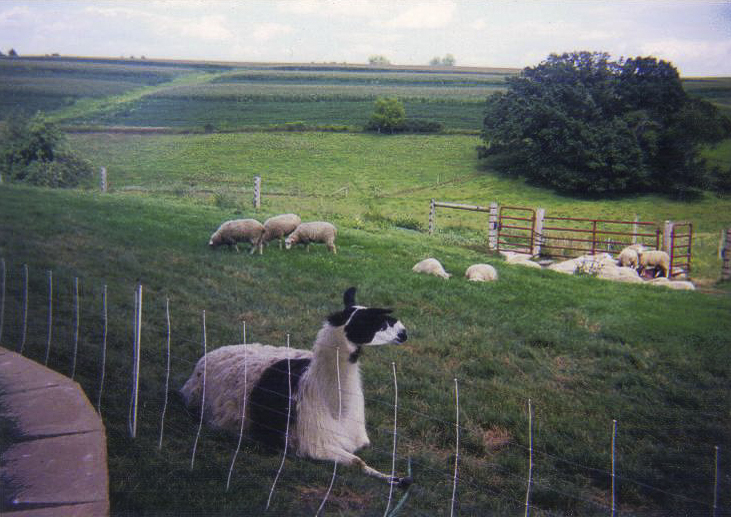 Frisco’s guarding surpassed my fondest hopes! One day the flock of 160 sheep and the llama were grazing the farthest pasture, next to the highway, when a passing dump truck suddenly backfired. Frisco instantly rounded up the entire flock, brought them in on the double, and herded them into a corner near the buildings where they would be safe.