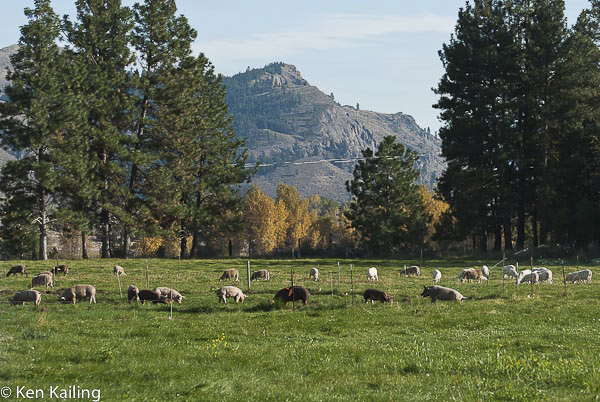 Organic farming is often falsely represented as being unscientific. However, despite the popular assumption that it sprang full born from the delusions of 60s hippies, it has a more extensive, and scientifically respectable, provenance.

Skeptics have often misrepresented a biologically-based agriculture as if it is nothing but the substitution of purchased organic inputs for purchased chemical inputs. Biologically-focused farming bases fertility maintenance on proven cultural practices and locally available waste product: